How can we help? 0800 458 3797Start Your Own Centre
Tuition Centres
Subjects
Why Choose FCL
Success Stories
Parent FAQs

Let your child be our next success story 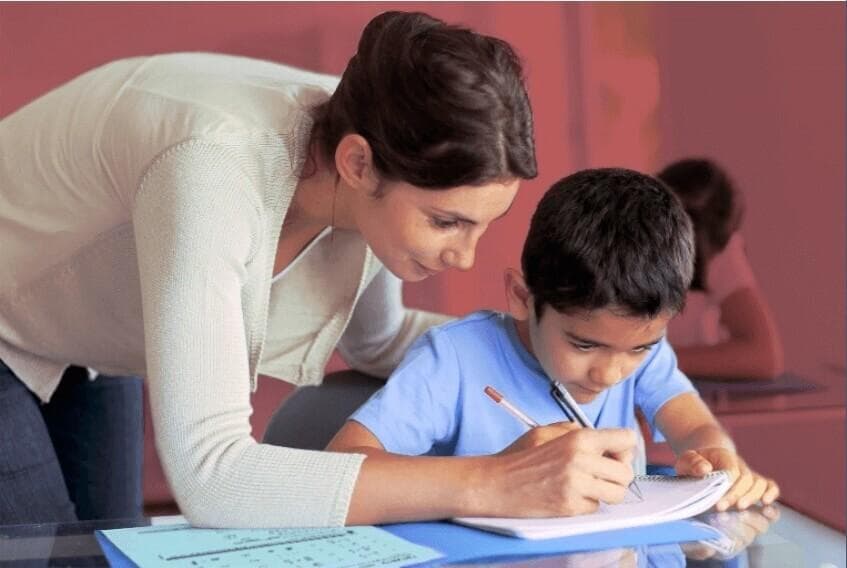 Maths and English Tuition at Harlow

COVID-19 News - In line with recent measures this centre is temporarily closed for face-to-face visits. However, our centres are still supporting remote learning. Our individualised worksheet programmes can be sent to your home and your child assisted remotely as they progress, via our secure video platform.

Welcome to the Harlow First Class Learning Centre. We support children and adults in the local community with both maths and English tuition. 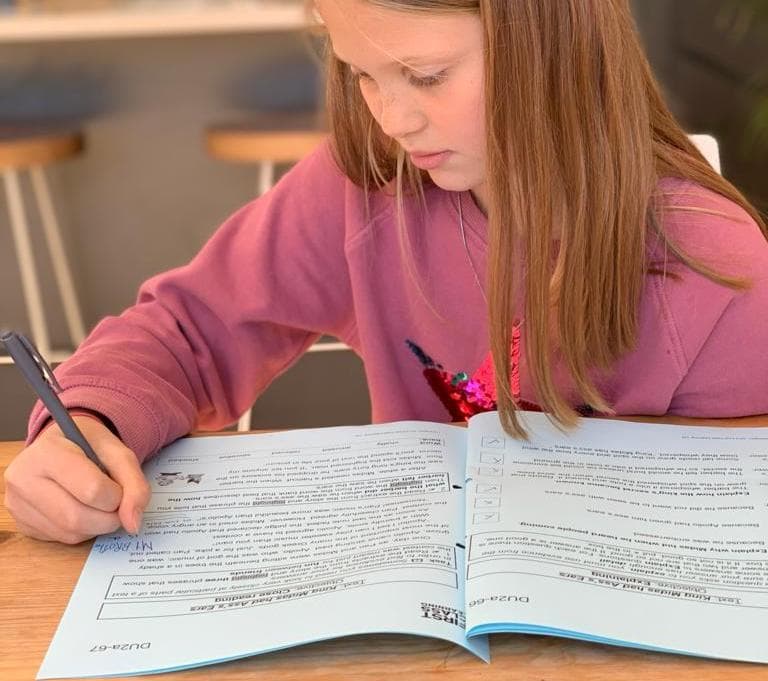 Our First Class Learning Centre Manager will call you to discuss how we can help your child with maths or English. They will then assist your child to complete an assessment to determine which path is most suitable for them. Once we have established your child's needs, we will put together a bespoke course of action that will support and encourage your child's learning. If you feel happy with our plan and that we are the best option for you and your child, they will then be able to start attending regular classes at the centre or online. In these classes they will complete a short piece of work which will be marked, returned and discussed with the Centre Manager, who will give them a detailed programme of homework to be completed before the next class.

No problem, just tell us the best time to call

Ergel Hassan first started working with children and young people in a small estate in Hackney back in 1999. He studied A’ Level’s in Law, Psychology and Sports Studies. He graduated from Queen Mary, University of London, where he received his BSc (Hons) in Electronic Engineering and Business. He also received a Cambridge Certificate in Programming. Ergel went on to set up three charities in London that aims to support children and young people in the capital. Each of these charities have received various awards for their contribution to society. A strong believer of investing in children early on, he leads a team that works with thousands of children and young people each year. The team work to raise aspirations, develop skills and support their transition into higher education or employment. The team has partnerships with City and Global firms that contribute to providing children and young people a great platform to raise aspirations and access opportunities. In 2016, he was awarded by the London Mayor for his contribution to making London a better place. Ergel enjoys reading, politics and football in the sun
01279 420 811
harlow@firstclasslearning.co.uk 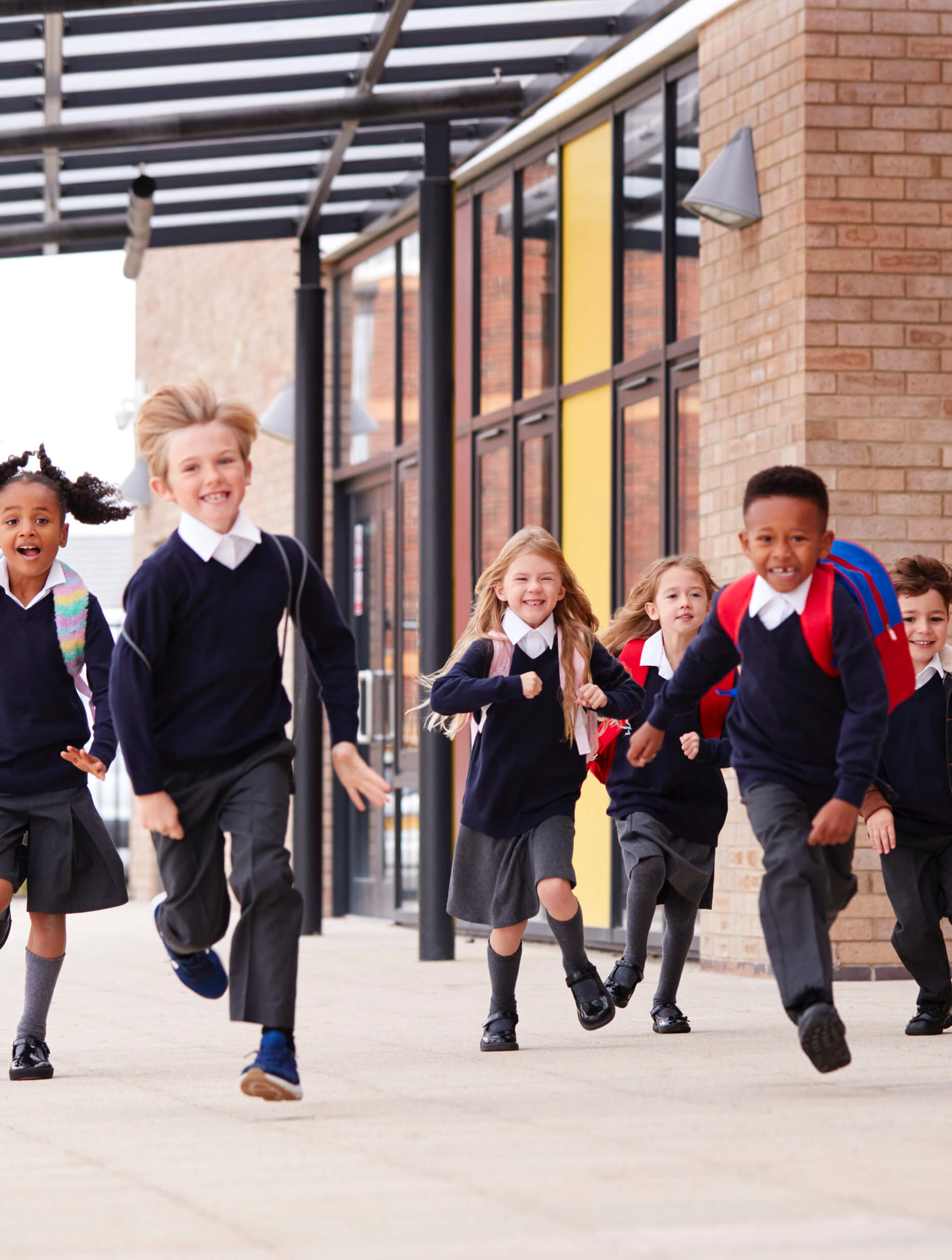 The First Class Learning maths programme is designed to equip your child with the fundamental skills required for success in school mathematics. Using a range of resources, it covers all the essential areas of the school curriculum. 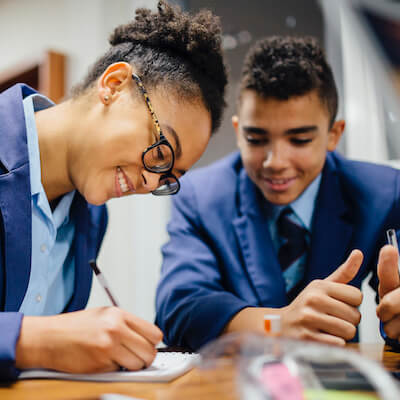 Our English programme concentrates on reading, grammar, spelling, vocabulary, punctuation, creative writing and handwriting. The initial diagnostic testing assesses the child's needs so that we can provide an individualised programme. 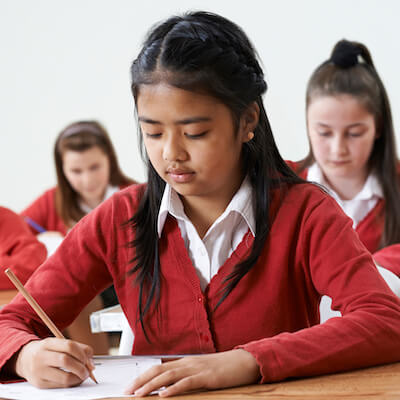 Our comprehensive science programme will develop your child's knowledge and the skills required as part of their school curriculum. The programme has a proven record for improving results and encourages enjoyment in learning. 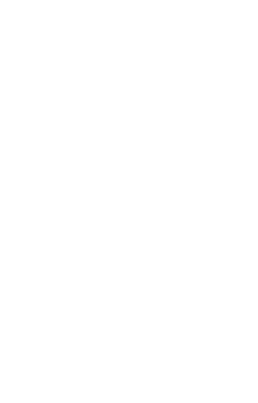 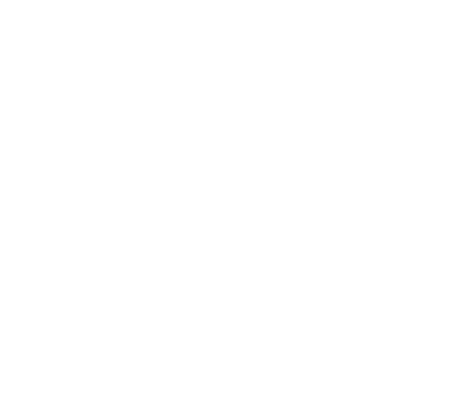